Sullivan Goss announces a survey exhibition of California landscape paintings dating from 1879 to the present day.

For much of its history, that promise seemed wrapped up in the land itself. California’s natural resources are as varied as they are abundant. In California, every ecology can be found – from the coast of Monterey that teems with seals and fish, to a Yosemite valley full of redwoods and awesome waterfalls, to valleys ready for crops. The landscapes in COLLECTING CALIFORNIA record a California that is both wild and full of potential as well as a place that suits our agriculture and leisure. Only two paintings in the exhibition make reference to human structures: Los Feliz, 1933 by Anders Aldrin (1889­1970) and Ortega Ridge, 1990 by Hank Pitcher (b. 1949). The first features the Griffith Observatory on a barren hillside. The second features dream houses overlooking the Pacific on Santa Barbara’s Ortega Ridge. These are structures of optimism; they look forward to a better tomorrow. 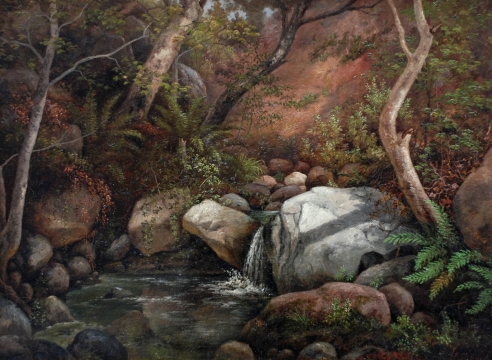 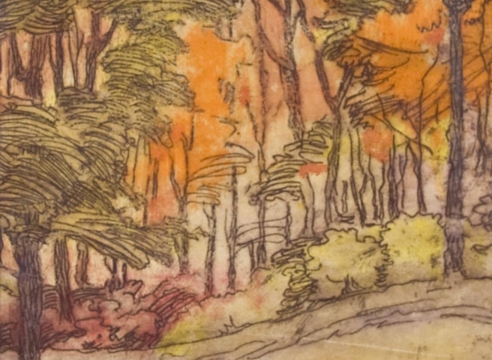 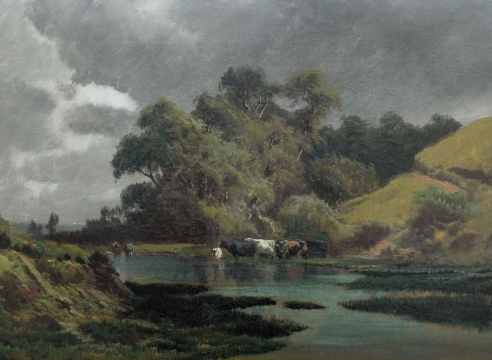 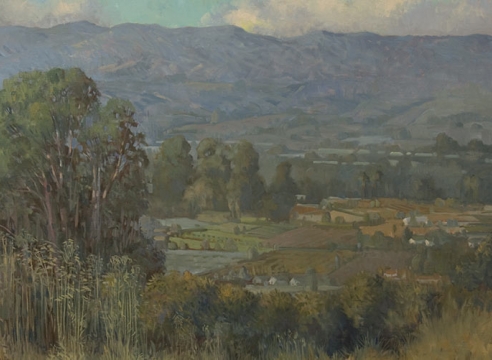 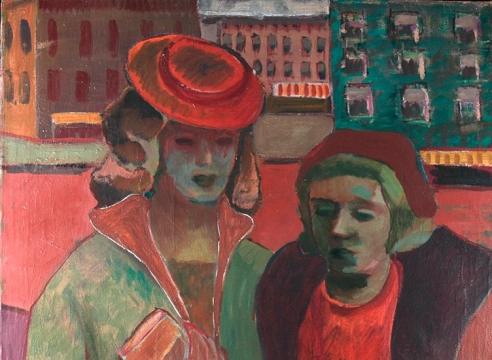 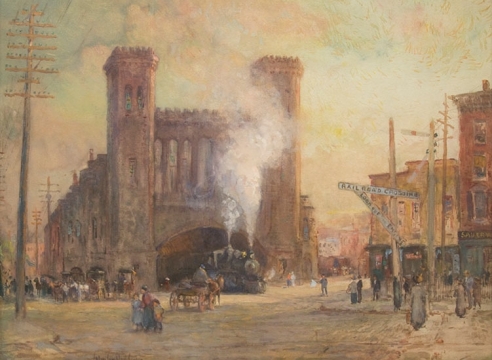 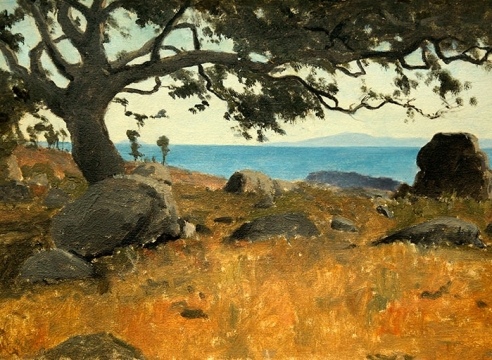 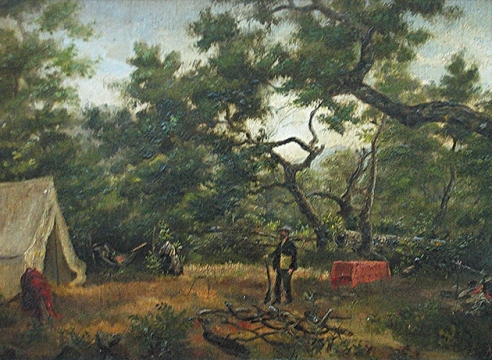 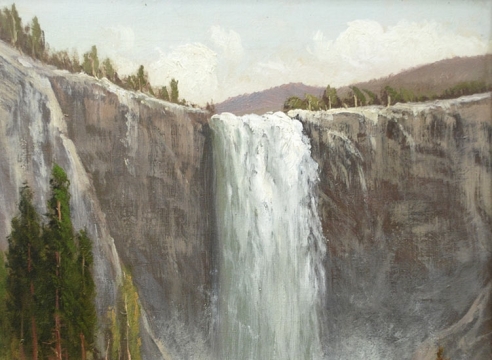 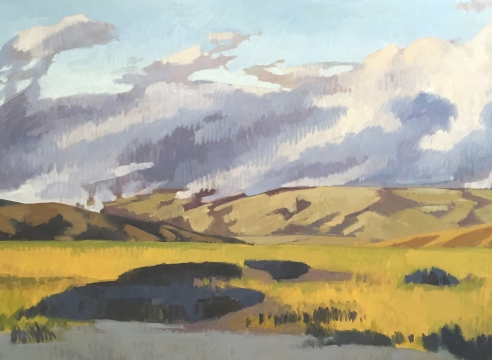 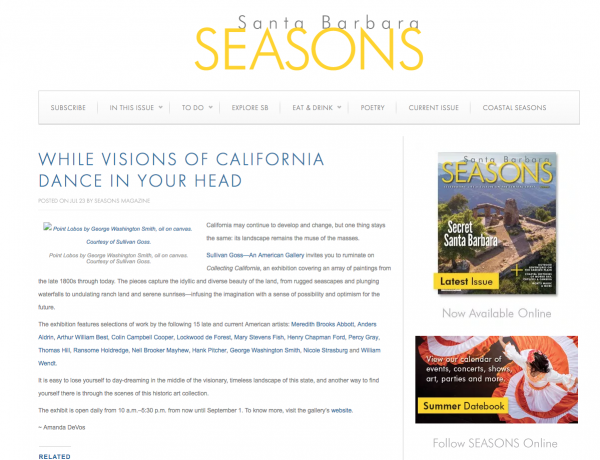 While Visions of California Dance in Your Head

View More
Back to Top